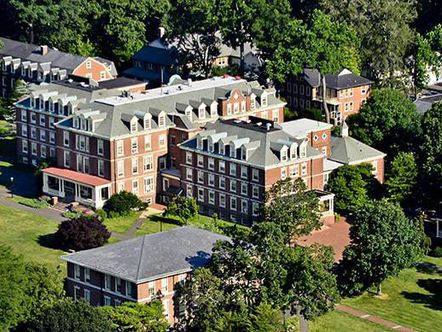 The school is located in the charming historic city of Newtown, 30 minutes from downtown Princeton, New Jersey and Philadelphia. And just 1.5 hours’ drive from New York. This is a coeducational school. In total, 540 students’ study at the school. 14% are international students from 30 countries. There are usually about 14 people in a class.

University Preparation Program. Pupils study majors in the university program, which they are preparing to enter, and pass exams based on the results of the study. The AP program consists of subject area courses. Students select several subjects from the proposed areas for in-depth study.

Pupils choose to study six subjects: 3 at the advanced level and 3 at the standard level. In addition to this, students write an extended essay, take the course “Theory of Knowledge” (practical philosophy) and spend half a day once a week on a project on the CAS course (“Creativity, Activities and Mutual Assistance”).

Students can organize their own interest groups, as well as take part in the work of various organizations and committees that affect school life. Currently, the school has more than 30 clubs.

This school has a special CESL department for foreign children, which provides intensive training in learning a foreign language.

This school accepts only high-performance students. 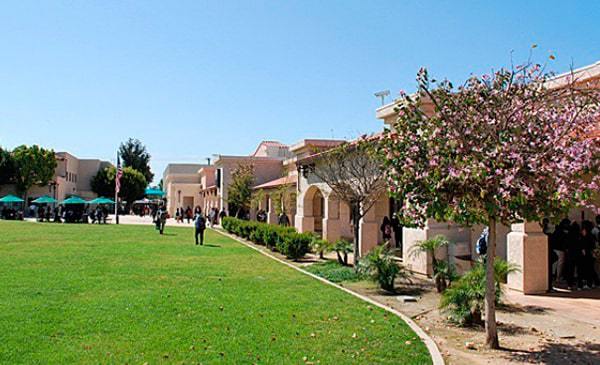