If you want your child to study at the legendary Eton College, then you need to take care of this before your son turns 10.5 years old. Although boys start at Eton at the age of 13, they must register before that age.

STAGES OF ENTRANCE TESTS IN EATON

As mentioned above, a child can be registered at Eton until June 30 of the year when he turns 10 which  is Year 5 in the British system.

ISEB Common Pre-Tests is an online test with duration of about 2.5 hours, including tasks in English, Mathematics, and logical thinking.

In December, the results of the first stage will be summed up and the list of boys admitted to the second stage of the entrance examinations will be announced. 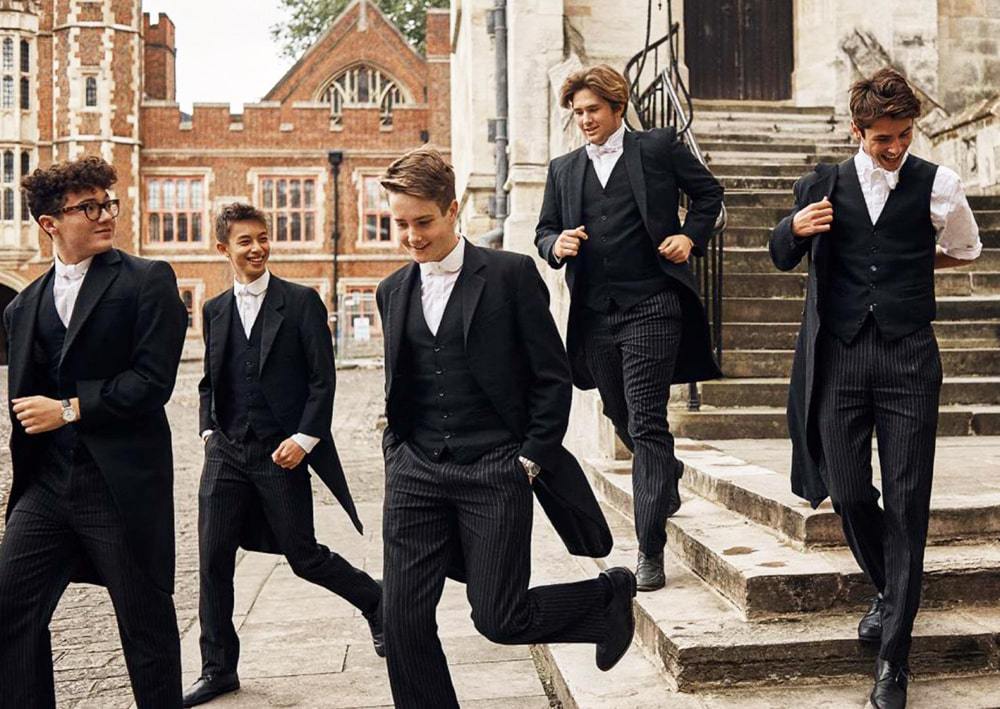 The college entrance tests are age-specific and include face-to-face interviews and an online test to determine academic ability and potential.

From late January up to early February, exams will be held for boys born between September and mid-December.

From late February up to early March, exams will be held for boys born in the period from the second half of December to March.

From late April up to early May, exams will be held for boys born between April and August.

Results for each age group will be published in March, May and July, respectively.

Boys who successfully pass the second stage of the entrance tests will be offered places at Eton, which will be conditional until the final exams, which will be held in Year 8 of the British educational system (boys enter this class at the age of 12) - the year before the start studies at Eton. This can be the Common Entrance exam (a set of 8 exams that are taken by students of British schools at the age of 13 to enter the 9th grade of high school) or Eton College's own exam.

Our company helps children prepare for the entrance examinations at Eton. We cooperate with a company that has a number of experienced tutors, according to the results of whose work, children successfully pass exams at Eton College.

At the time of the beginning of the preparation for the Eton entrance tests, the child must be practically fluent in English, and it is assumed that from the age of 6-7 he studies at a British school (an international school operating according to the British system) in his country.

During the interview, the child performs basic exercises that help assess their potential. Particular attention is paid to how the student works and what he already knows. In the process of communication, the child is asked about his character, interests and hobbies. It is very important to take this into account when entering school, as well as when selecting tutors who will have to work with a child in the future.

After a personal interview, parents are provided with a detailed review of the child, and a work plan is drawn up. It outlines what will need to be done in preparation and includes a schedule for mock exams, tests and follow-up consultations.

If you are thinking about admission to Eton College, we recommend that you evaluate the child's chances of successfully passing the entrance tests and, with the help of qualified tutors, build a preparation strategy for you.

Interview and preliminary assessment of the child's ability of approximately 2 hours + written report of 1000-1500 words, including a plan - £354 + £100 Paradise services.

Individual lessons with a tutor - from £90 to £300 per hour, depending on the qualifications of the tutor.