KING WILLIAM'S COLLEGE
Oksana Prividentseva
Client of Paradise Education company, Zhitomir, Ukraine
All coincidences are not accidental ... I met the company "Paradise" while surfing the Internet in search of summer courses with an academic bias in England for my son. I found what I was looking for on the Paradise website.
Read the full testimonial 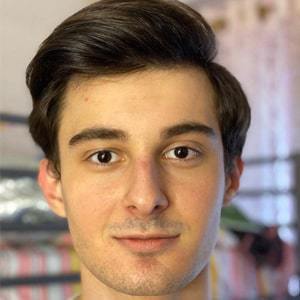 QUEEN ETHELBURGA'S COLLEGE, BISHOPSTROW COLLEGE
Dmitry Vinogradsky
Rostov-on-Don, Russia
My story began back in 2016, when my father decided that he wanted to give me a good Western higher education. However, it is much easier to enter a good foreign university after graduating from school abroad than to enter it after graduation from a Russian school.
Read the full testimonial 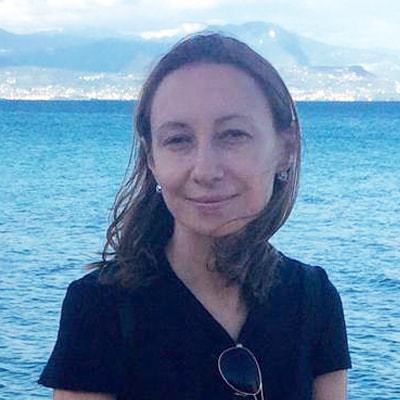 MALVERN COLLEGE, CLIFTON COLLEGE
Anna Marus
Client of Paradise Education company, Croatia, anna_marus@mail.ru
Based on the experience of our work with the Paradise Company, we can responsibly declare that we have not met a more competent, systematic, clearly understanding the goals and objectives of the client agency.
Read the full testimonial 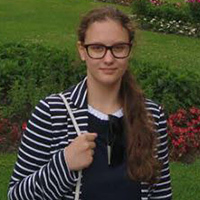 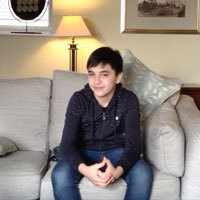 Taunton School
Dayanat Gasanov
Student of Taunton School, Great Britain
I really like studying at Taunton, it’s awesome. Children come to study here from all over the globe, and they are really friendly, not like Russian kids. I wouldn’t like to return to a Russian school. Teachers are strict there and other kids fight a lot and say bad words. I don’t see that here.
Read the full testimonial 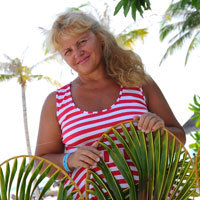 BRAEMAR COLLEGE
Svetlana Grif
Head of Sales Department of Vostok LLC, Saint Petersburg, Russia, sve-grif@yandex.ru
I called "Paradise" and immediately realized that I would communicate here. Sincerity and cordiality were genuine, and as practice has shown, the child's trip was successful.
Read the full testimonial