Main page
Testimonials
Review of the Paradise Education company and admission to the university, Pavel Tsukanov

Review of the Paradise Education company and admission to the university 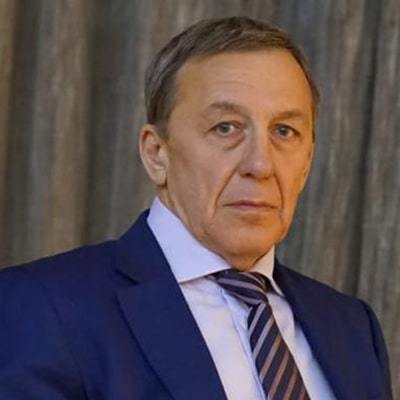 We have been friends with Paradise since 1996, and the last time we used their services was when we chose a school for our son in Spain. We stopped at the Sotogrande International School.

Time passed very quickly, and now it's time for Denis to prepare for entering universities. He chose the specialty "computer science". And by chance we again crossed paths with the Paradise Company just at the moment when they began to offer a new service - admission to universities around the world, including the most top and prestigious educational institutions.

Ksenia, a company specialist in London, made the best impression on us. Her professionalism and knowledge of the nuances and, it seems, all the pitfalls, bribed us.

With her light hand, we received offers from all the English universities we wanted, as well as from the University of Colorado, and even Penn State University, which was extremely difficult, but became possible thanks to a well-formed application.

In general, this is a very good university - it is called the Public Ivy League ("a state university, as good as the famous Ivy League universities"). And one of the universities - the famous University of Toronto - even offered Denis a scholarship. I can safely recommend Ksenia and Paradise to all applicants. You will be in good hands.