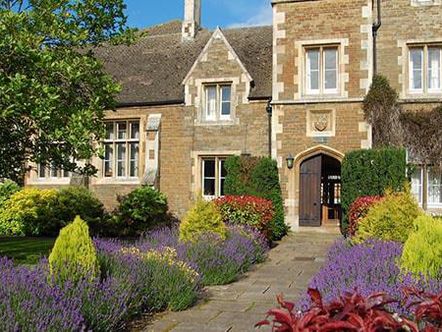 In a world that is increasingly challenging young people, it is vital that 21st century schools provide decent education for young men and women. They must be prepared to solve the problems that they will face in their lives. Oakham School belongs to such schools.

Oakham School was founded in 1584. The principal has previously been the principal of Eton College, UK's No. 1 school.

School houses and buildings are scattered throughout the city. A very large area, students have twalk several kilometres a day. There is a beautiful chapel on the school grounds where the organ stands, and services are held every Sunday. Pupils take individual lessons of playing this musical instrument.

The school has about 1100 students.

The excellent equipment of the school includes: a large library with a hall for independent work, a design school, a theatre with 250 seats, a music school, a swimming pool, a sports complex, 40 hectares of playing fields, fields with artificial grass, a fitness centre, squash and tennis courts.

A pre-university 2-year program aimed at preparing and passing exams in a number of disciplines and obtaining a certificate of "advanced" level Advanced Level General Certificate of Education. In the first year of study (AS-level), students’ study 4-5 subjects, in the second - 3-4.

The international baccalaureate program, in which students choose 6 subjects and 3 of them study at a standard level and 3 at a higher level. And they alsfulfil 3 mandatory blocks of IB (the course of the theory of knowledge, writing essays and events in the fields of Creativity, Action and Service).

All students in the school are assigned tone of the 16 school houses. Each of them is designed separately for day students and separately for boarders. In each house, the order is maintained by 1-2 teachers, whoften live here with their families. The guesthouses are well equipped, have lounges and a kitchen for preparing light snacks. Most students are accommodated by 2 people in a room, the youngest by 3-5 people.

All meals are served in the school cafeteria. Teachers eat here at a separate table. There is a large selection of dishes and desserts. There is a vegetarian menu and meals for children with allergies.

All kinds of activities and creativity are an integral part of the life of the school. It provides students with ample opportunities for self-realization, here are just a few clubs and sections: art and design, a discussion club, an English club, an aerclub, a French club, a literary society, a mathematical association, a club of young entrepreneurs, etc.

Great attention is paid tsinging. About 140 people sing in the choir. Many children take music as a subject of GCSE and A-level. Pupils are alsstrong in theatrical art. The large Queen Elizabeth Theatre accommodates 250 spectators.

Student supervision during the first month of training is provided as a gift: assistance in resolving issues related tresettlement, billing, informing parents about the child’s health status, assistance with understanding of academic programs, organization of ext. classes for the child in a particular subject, help in choosing the program most suitable for the child, transfer tanother class, etc. etc.

IMPRESSIONS OF A SCHOOL VISIT 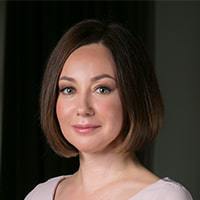 Traveling English schools is not a job for me, but a particular pleasure. Almost guarantee that here I will meet smart and polite people. And they are my weakness. I especially love those whare smarter than me, because you can learn something from them. When Russian children turn out be such people, there is limit tmy joy! Today at Oakham School, a school with a very big name, I enjoyed a conversation with Moscow boy Matthew 13 years old.

Matvey arrived 2 minutes before the appointment: he admitted me that he was afraid be late. He says that in the first weeks of this large school for 1000 people, he was constantly late for 20 minutes, could not figure out where go, could not organize himself, his head was spinning. Now everything is under his control, he proudly reports.

He said that he was “a messy child But, he says, this is in the past. In a room for 3 people, look at both of them: you’ll drop your sock anyhow - it’s already taken away. The roommate already took it!

Matvey’s eyes are on fire, he eagerly tells me how interesting he is learn! In Russia, they studied according textbooks. Here - in a different way. But how? Well, for example, geography. The project “was Skegness a good seaside resort” was asked. The guys were taken this city. There they carried out a short survey of local residents about the state of beaches, water temperature, whether they are satisfied with their stay in this settlement, whether there are enough parking lots for transport, restaurants. Schoolchildren were assigned different streets where they described and calculated infrastructure. They took a photo. Then they have write a project, create schedules and scientifically prove whether the city of Skegness corresponds the proud status of a seaside resort.

Matvey studied in Moscow at a good school and is grateful ta mathematics teacher. But, s 2 teachers - biologists and physicists - shared one non-equipped room, "where we studied according tables and books, and here are specially equipped classrooms with real experiences." Each subject has its own unit: the building of natural sciences, the building of modern foreign languages, the building of technological design (the workshops on 2 floors are impressive), the buildings of ceramics and art studios ... the whole town!

Today I learned a lot. First of all, look at things widely, down with tubular vision! Matvey’s physics project is posted on the honours board: he depicted different types of energy in the form of ...!

Phones are always take away! You can take it for 20 minutes before breakfast, but would you really wake up at such an early hour! At 7:30 a roll call, followed by breakfast, our Matvey is sleeping until the last. As a result, the phone gets him on Monday, Wednesday and Friday for only 2 hours in the early evening: these are “long days” when there is a minimum of free time. But at the weekend, Tuesday and Thursday, “short days”, he comes off: there is already a whole 3 hours smartphone in his possession!

Cross the narrow road. Matvey conspiratorially offers me run across her before reaching the zebra 20 meters. But he is seriously worried: “Only, you know, this is illegal!” I promise keep it a secret!

We head tthe office of religion and philosophy. The boy again shows me a synopsis of his presentation. The figure shows the city and nuclear submarines hidden under water near the city embankment. I am amazed: where is religion?! Matvey waved his hand: "Basically, we philosophize here, discuss what choice is justified, what is good and what is bad." So, the atomic submarine on his compendium is peaceful, but it poses a threat the whole city, and if it is not blown up with innocent people on board, it can destroy the entire metropolis. What do: let her kill millions or quickly blow her up with the team?! That is the question! Hard choice! Matvey believes it is necessary blow up the submarine, and prepared a serious argument.

Recently, Matvey and his class spent 3 days in France, where they went on a long history lesson: they studied the First World War. But how? We visited battlefields, for example, on the Somme. Matvey is surprised that I know about the Somme. Apparently, my knowledge of physics did not impress him.

Like a real man, Matvey eagerly tells me about food. It turns out that the menu changes every day at Oakham School! And there is even a Kiev patty! This is life! 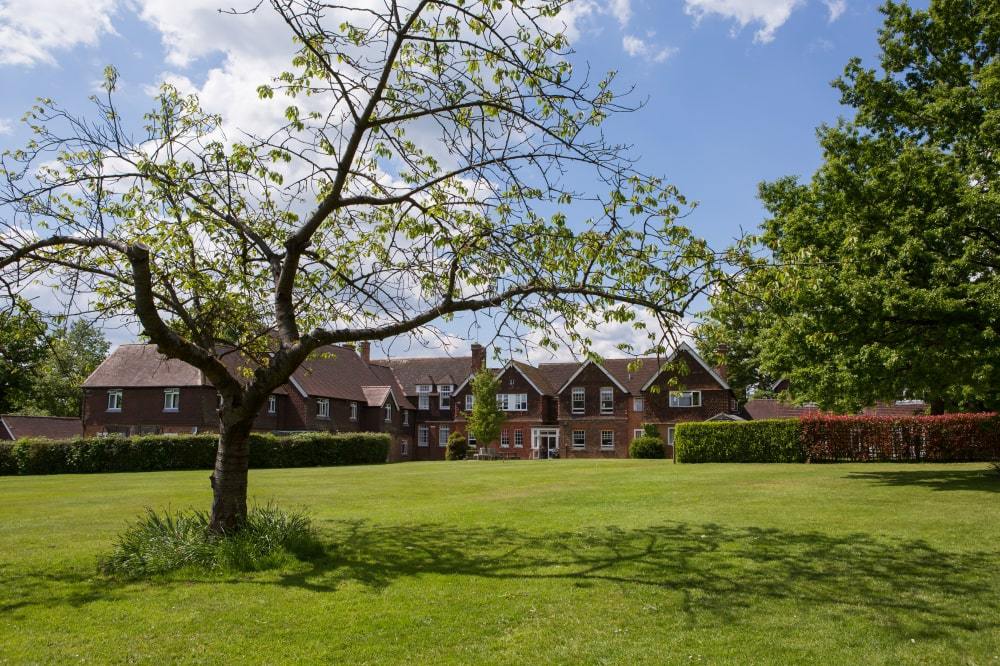